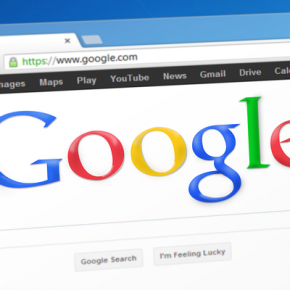 In a nutshell if you do not use an SSL certificate and rely on search engines for clients to find you without paying for adverts then your site will suffer.

Google – “Over the past few months we’ve been running tests taking into account whether sites use secure, encrypted connections as a signal in our search ranking algorithms. We’ve seen positive results, so we’re starting to use HTTPS as a ranking signal.”

Google recently released their new version of Chrome which warns users of non secure websites. Websites used to be general HTTP sites and don’t require a security certificate for encryption unless they were ecommerce sites or requiring users to input sensitive data.  Now however there is a move by browsers and also search engines to make users aware that a site does not use encryption.  Mozilla has released its new version which also highlights to users if a site is not fully HTTPS.

The global move is to make the internet more secure and for the web that means a phase out of HTTP website functionality and access.

It is not a bad thing as the encryption based on HTTPS means that any information transmitted between the user and the site is more secure. This includes personal info and payment methods.

Personally I love Firefox.  Mainly because I do not want to be tracked by Google and I need control over how my web browser behaves.

There are numerous addons which block certain functions and enhance others.  I also need to be able to control the security of my clients’ websites. 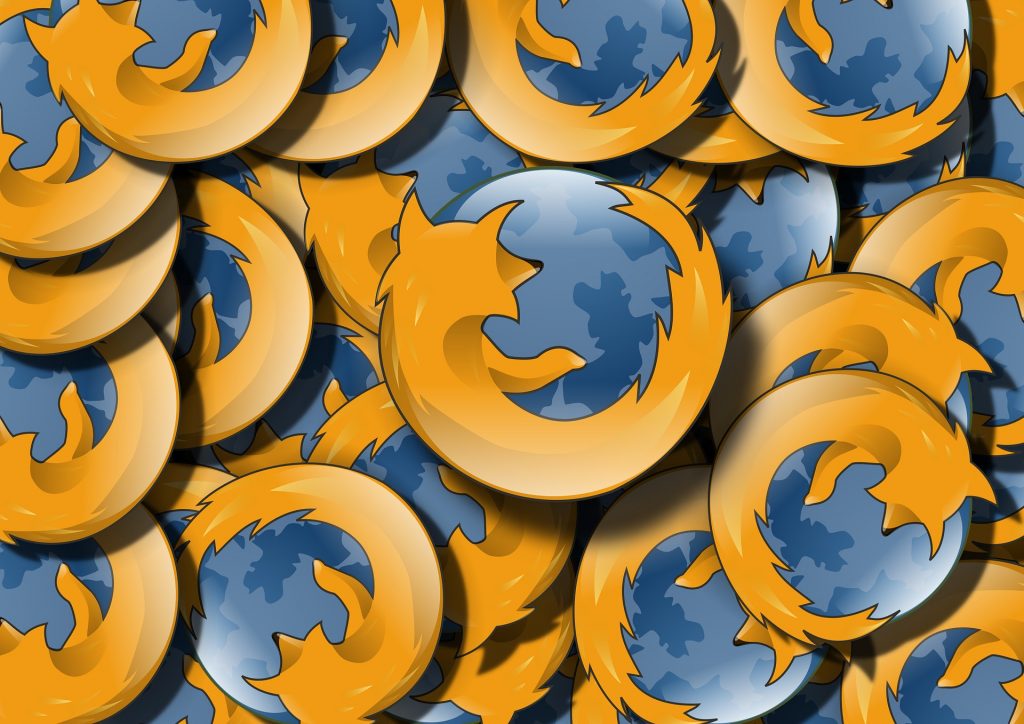 Get your site coverted to HTTPS from £175
Do it now before you site suffers.