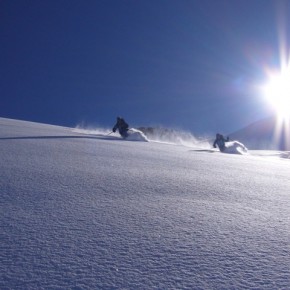 Breezy had an existing website which was working well in terms of performance on search engines and in terms of generating traffic and business.  However the content management system was one developed by a programmer and was never supported, was exceptionally limiting and very basic.  Also her hosting company were unreliable and charging an arm and a leg for mail hosting, web hosting and domain registration.  When challenged over the annual fees they revised them to reasonable rates but suggested that she invest in a new site as the old CMS was not supported and outdated.

The challenge was to redesign the site on WordPress with a different host and shift the email hosting without loosing any optimisation or traffic.

Building a new site for someone or a Company which has never had one before is relatively easy compared to taking an existing site and putting a new one together while maintaining performance.

Having worked on the SEO of Breezy’s site for a number of years already, I knew how the optimisation had been achieved which made life loads easier. Though do not underestimate the amount of work involved in replacing a site which is already well optimised with one that will perform better.

The website has been a huge success with local High Mountain Guides looking at the blog to checkout the snow conditions for their clients.

That says more about the quality of the content as opposed to the design but the design is clean and clear and helps the user find the information they need.

Taking bookings online has never been a feature as Breezy prefers to have a dialogue to meke sure that Chamonix and the catered chalet is the right place for the guest before they part with any money. 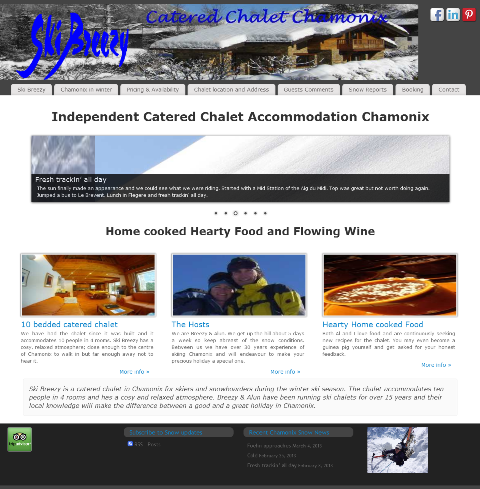