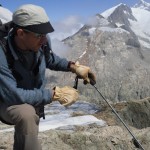 When Steve came to me and asked some advice around how to get a website I volunteered to build one for him.  Steve is a Mountain Guide and hates computers.  He would far prefer to be up in the mountains than dealing with paperwork, responding to emails or typing web content into a content management system.

This is an overtly business site built on WordPress.  One of the reasons I wanted to take it on was that Steve had definite objectives.  He needed to generate fresh clients.  His client base had been steady for years, many of them coming back as repeats and spreading the word as good clients do.  As his client base got older some of them ceased to be as adventurous as they used to be and so he needed some “new blood”.

As an advocate of Steve’s work and having used and recommended Steve as a Mountain Guide I already knew his business so devising the content and deciding on how to present it was easier than for someone I did not know.

Again I tweaked the code in the theme slightly to hide the time and the date of posts. Then I used the post facility to add testimonials to the site adding credence to the content.  The theme I chose allows me to change the emphasis of the site from Summer to Winter Activities at appropriate time of the year and add testimonials as they get sent through to me without the site becoming dated in any way.

Steve’s website has done well and comes up on page one of Google search for key terms.

More recently the chosen theme became unsupported and so I have redesigned the entire site.

Any old optimisation for search engines has been retained and some new techniques applied. 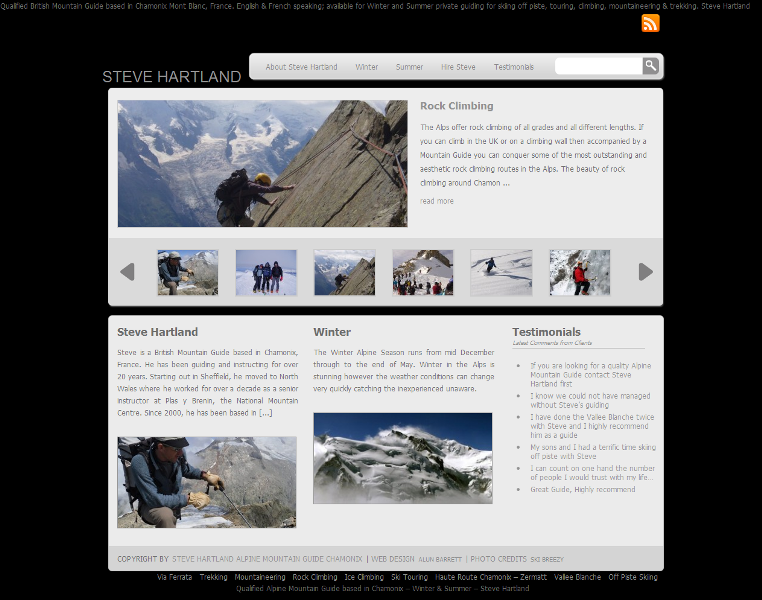 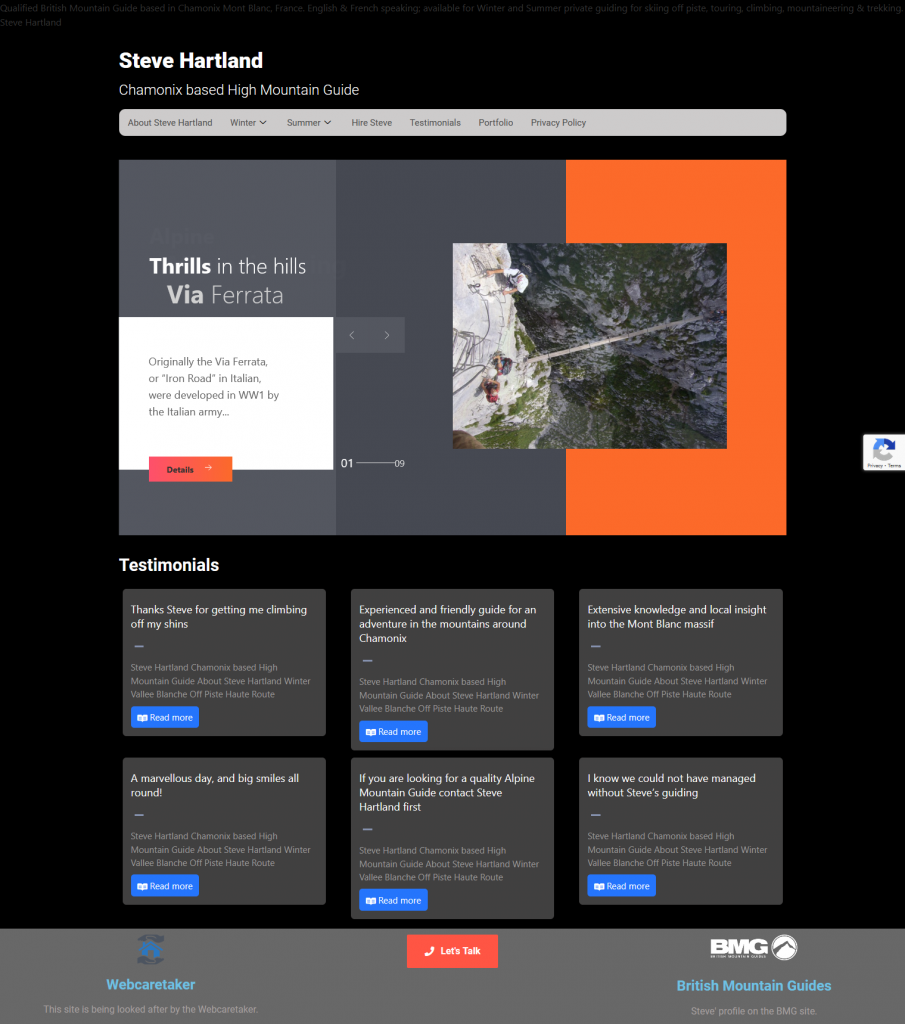